2021 Ford F-150 Changes, Specs and Release Date.The 2021 Ford F-150 Lightning, the light-duty pickup truck sold by the US car giant is undoubtedly among the most popular trucks in this segment. It has competed successfully with segment contenders like the RAM 1500 and GMC Sierra lineup over the years. Like most Ford pickup truck lineup, the F -150 is sold in many versions.The 2021 refresh of the F-150 range has received many accolades from the industry veterans and critics. However, you can get a more customized version of the new F-150 though in a limited capacity. The Ford dealership in Georgia has made headlines by creating a customized edition of the truck named F-150 Lightning. It has got a favorable response online and otherwise. 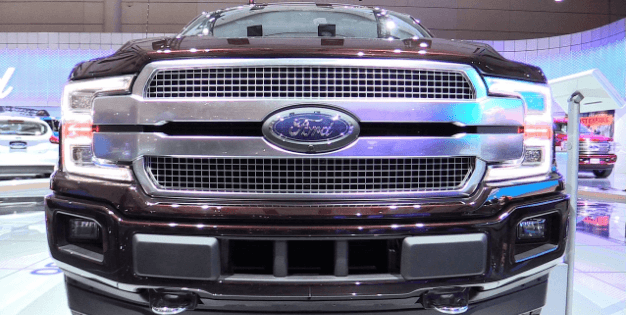 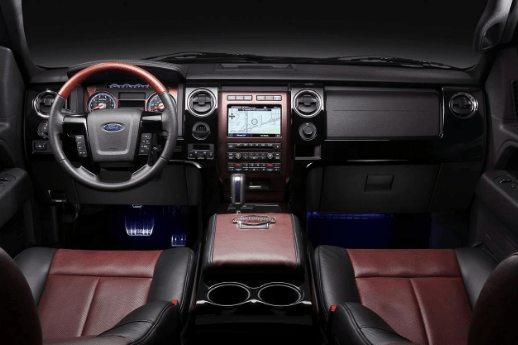 The Ford F-150 Lightning used to be a popular trim in the lineup in the past. After selling it in large numbers in the late 1990s and early 2000s, the company finally ceased its production in 2004. It was then replaced by the Raptor version. Ford actually has not said anything officially on re-launching the Lightning version of F-150. So, the customized version made by the dealer ‘Pioneer Ford’ is the best you can get right now! It is a short bed and regular cab version.The visual styling is macho and the 22-inch wheels and side exhausts make it look unique. Even the cabin has some amount of customization.

The cabin is not very luxurious but the dealership has said more customized versions may be made. They are open to using leather trim in the cabin.Not much information has been revealed on the safety features as well as features in the customized Ford F-150 Lightning. Since it is based on the new F-150 lineup, the default safety features should be same. You may also expect to get some packages with these.

The 2021 Ford F-150 Lightning will come with the really powerful engine. The stock engine is not there under the hood. Instead, you get a robust 5.0-liter V-8 unit and Roush supercharger.This is what even the most expensive trim of Ram 1500 or Chevy Silverado cannot match. There is RWD setup and ride quality leaves little room for grudges. It will come with a 10-speed automatic transmission. 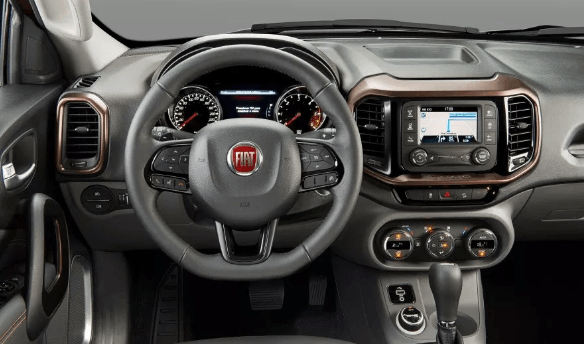 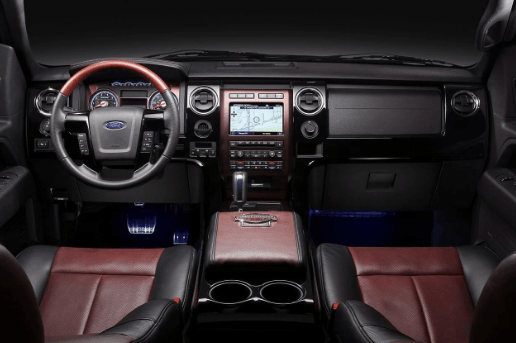 The customized edition of 2021 Ford F-150 Lightning is now being offered for a starting price of $50,000. As it is natural, further customizations will lead to the heftier price tag. You will get the factory rebates along with Ford financing incentives when you place an order for the model. The dealership is now producing the trim in limited numbers.

The 2021 Ford F-150 Lightning shows how proper customization can make a truck a solid weapon to attract the niche customers. It has aggressive, rugged styling and the engine offered is nothing short of a monster- beyond question. The dealership is keen on making more such customized models and those trims will be developed on the upcoming Ford models. Early reports on social media sites are quite encouraging and so the upcoming editions should also receive similar feedbacks.