2021 Ford F-150 Hybrid MPG, Specs, and Concept. A redesign of the world’s best-selling pickup truck is always a big thing, so it’s no wonder that we are all eagerly waiting to see the next generation of the legendary F-150. The new model is expected to bring a lot of changes. Unlike the previous redesign that was focused on new technologies and design solutions, this one will put the focus of the powertrain, so it’s no wonder that the 2021 Ford F-150 Hybrid is a highly-anticipated thing. 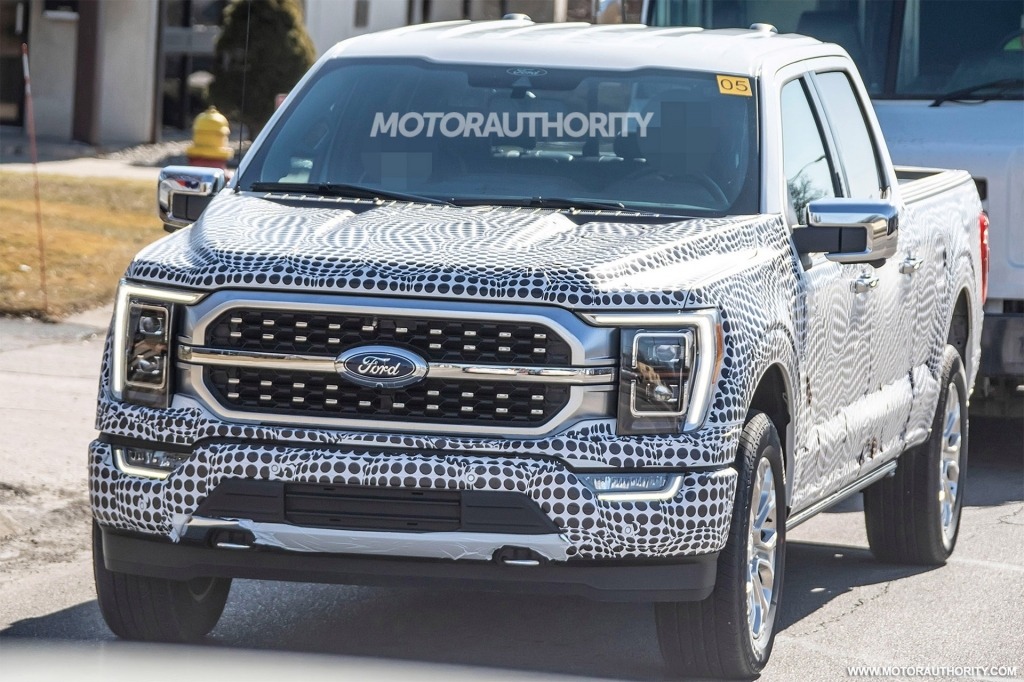 At this point, we don’t know the exact details about the powertrain. Still, it looks like there will be two options in the offer, both hybrid, and plug-in hybrid versions. Other than that, we don’t expect bigger differences compared to the rest of the lineup. The new versions should debut later in the year.

As we already mentioned, both PHEV and classic hybrid versions are about to come. When it comes to the plug-in hybrid, we believe that the new system that debuted in the Explorer is a perfect pick. It is based on a 3.0-liter twin-turbo engine and delivers a pretty impressive output, which goes up to 450 horsepower and 600 pound-feet of torque. With such numbers, you may expect nothing but spectacular performances.

Such a powertrain setup will probably be expensive for most drivers. S, o the company also prepares the 2021 Ford F-150 Hybrid, with a classic setup. Some sources suggest a system based on an older-generation 3.3-liter V6 engine, where the max output would go around 320-350 horsepower. At this point, we are still waiting for the details.

As we’ve just mentioned, the 2021 Ford F-150 Hybrid shouldn’t feature any particular difference compared to standard gasoline models. Count on the same changes, which will be pretty evolutionary these days, both in terms of styling and mechanics. After the previous, pretty revolutionary platform redesign, it would be hard to expect something similar from this overhaul. The company will continue with the evolution of the current all-aluminum chassis and could bring a couple of interesting technologies.

When it comes to styling, changes will be pretty subtle. Judging on the test mule, even the front face will come with mild changes, particularly in terms of a new grille and slightly reshaped headlights. Once again, the final layout of these parts will largely depend on the trim level you choose. On the other end, you can easily notice new taillights, which closely resemble the new Expedition SUV. 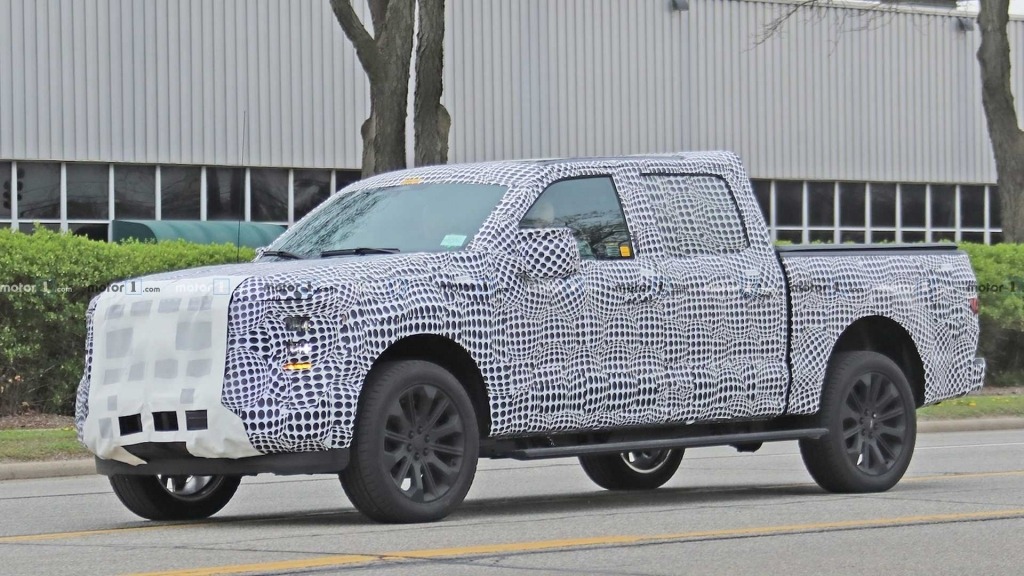 Get Ready for All-Electric F-150

The 2021 Ford F-150 Hybrid, the new generation will also come in the all-electric version. Since it’s no secret that Ford is a pretty big shareholder of Rivian, we expect to see pretty much the same setup as in the R1T electric pickup. That would mean four electric motors, three output variants, max range over 300 miles and similar things. The exact numbers in terms of towing capacity are still unavailable, but we presume it will go over 14.000 pounds. The R1T is a pretty fast pickup, so we expect the same from the new F-150. Does it means 3 seconds to reach 60, it is still early to say. It is still unknown when this version is about to come, whether it will be ready for the initial launch or not.