2022 Nissan Frontier: Specs, Prices, Release Date. Being around for full 15 years, the current generation of Nissan’s mid-size truck is definitely the oldest truck on the market, older even than the current Toyota Tundra. Despite the age, the current model already makes pretty impressive sales numbers, mostly because of the affordable price. This will change pretty soon, as the completely new model is about to come in the next year, probably as the 2022 Nissan Frontier. Of course, we count on a full load of novelties, in all aspects. 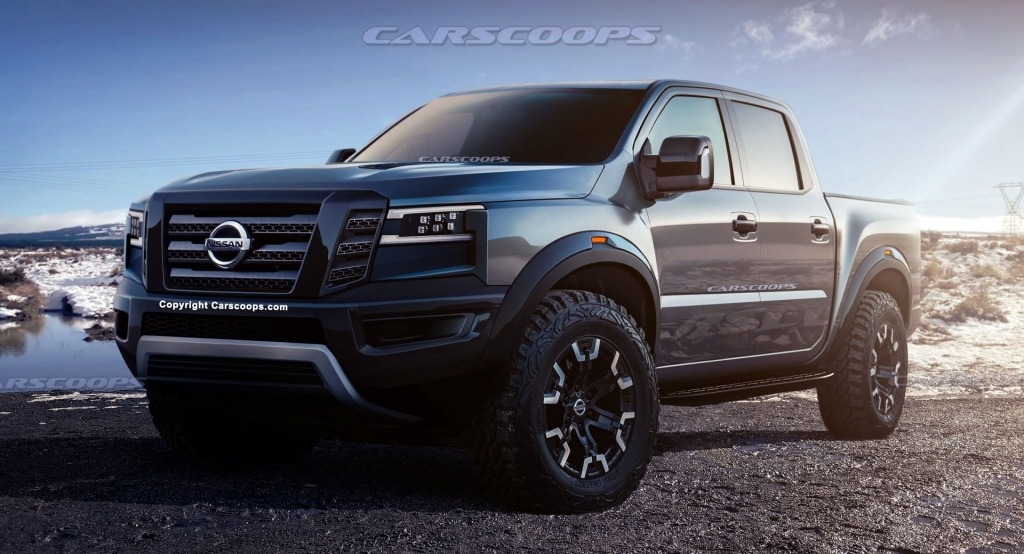 Given the current model’s age, there is no doubt that the upcoming redesign will bring significant changes. Of course, we will see a completely new styling, but also lots of new mechanics, a new cabin etc. On the other side, the new engine has just arrived with the 2020 model and it will carry on in the next generation. We expect to see the new model sometime in the next year.

While other aspects of the 2022 Nissan Frontier are still a bit of a mystery, this aspect is pretty clear. The new engine has already presented. We are talking about the new 3.8-liter V6 engine, which debuted in the current-generation, 2020 model year. This engine delivers around 310 horsepower and 281 pound-feet of torque, which is a significant boost compared to the previous generation. There is also a new 9-speed automatic transmission. The new powertrain won’t be just more powerful, but also more efficient. The 2020 model already returns around 18 mpg in the city and 24 mpg on the highway, so we may presume the numbers could be even higher in the new model, given the expected weight reduction.

The current model has been around for a full 15 years. There is no doubt that changes will be significant for this occasion. The mid-size truck will undergo a complete overhaul and that means loads and loads of novelries. Of course, one of the first things that come to mind is the platform. Interestingly, we won’t see a completely new architecture. The 2022 Nissan Frontier will carry on with the familiar F-Alpha platform, but be sure it will be significantly updated for this occasion. We don’t expect significant changes in terms of the size but on the other side, the new platform layout will bring significant weight reduction. Of course, count on completely new suspension setup, as well as on all kinds of other novelties, which will definitely have a high impact on the overall ride quality and driving experience. 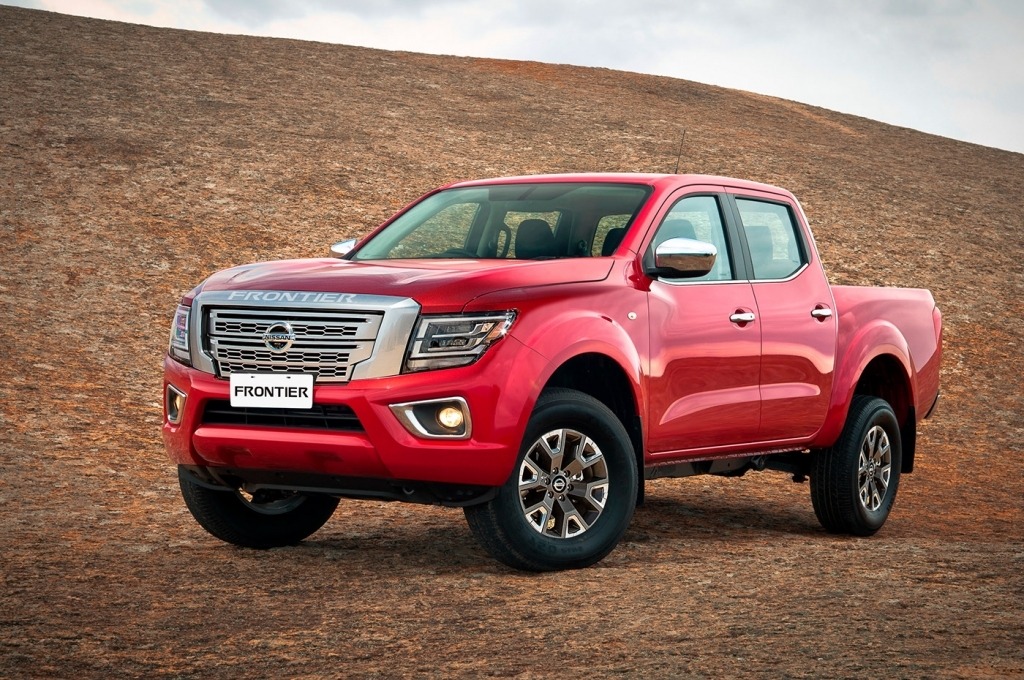 Naturally, we will see a completely new styling. Some rendering photos have already appeared on the network and most of them clearly indicate that the new 2022 Nissan Frontier will take a lot of inspiration from the recently refreshed Titan. This particularly refers to the front end, though the new Frontier will come in a notably smaller package. On the other side, some sources suggest the new model would feature a styling that is quite similar to the internationally-offered Navara

This truck features a pretty conventional look and it would definitely be a safe bet for Nissan when it comes to reception. No matter the front face, we expect that the new model will be available in multiple configurations. According to the latest reports, the 2022 Nissan Frontier will keep the single cab model in the offer. We also count on extended and double cab versions in the offer, as well as a couple of bed lengths. 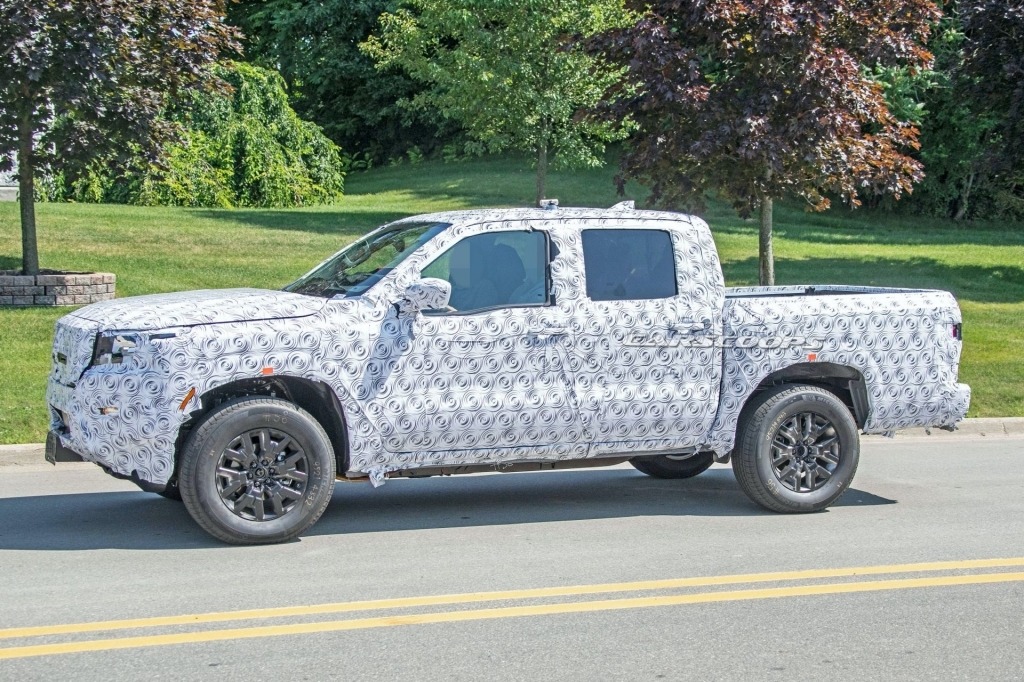 Naturally, this redesign will also bring a completely new cabin design. The changes will definitely be significant, considering that the current generation has been around since 2005 and that we didn’t see any particular interior update for all these years. Count on significant improvements, both in terms of style and quality. Naturally, the dashboard will look far more modern, while big improvements in terms of the quality are expected. Of course, the new model will also come with significant improvements in terms of tech features. Considering that the current model is pretty basic, that won’t be very hard. In any case, we are about to see the latest infotainment goodies, maybe even a large 9-inch touchscreen that debuted recently in the new Titan. More details should be available soon.

The 2022 Nissan Frontier is about to hit the market sometime in the next year. Most reports suggest a starting price of around 26/27.000 dollars. That’s more expensive than models like Tacoma or Colorado. Still, keep in mind that the new Frontier will come standard with the V6 engine, while the competitors start with a four-cylinder engine.