2022 Nikola Badger: All-Electric, Specs, Price, and Release Date. The upcoming years will be particularly interesting in the automotive industry. With the breakthrough of electric vehicles, we are about to see a lot of new names in the business. This electrification is a great opportunity to see some new names on the road and major manufacturers will certainly have much tougher competition, thanks to all these new, start-up and other smaller companies. We’ve already seen the premiere of the new Cybertruck. The Rivian R1T is on the way. Now, it’s time for the 2022 Nikola Badger, which will have its presentation already this September. 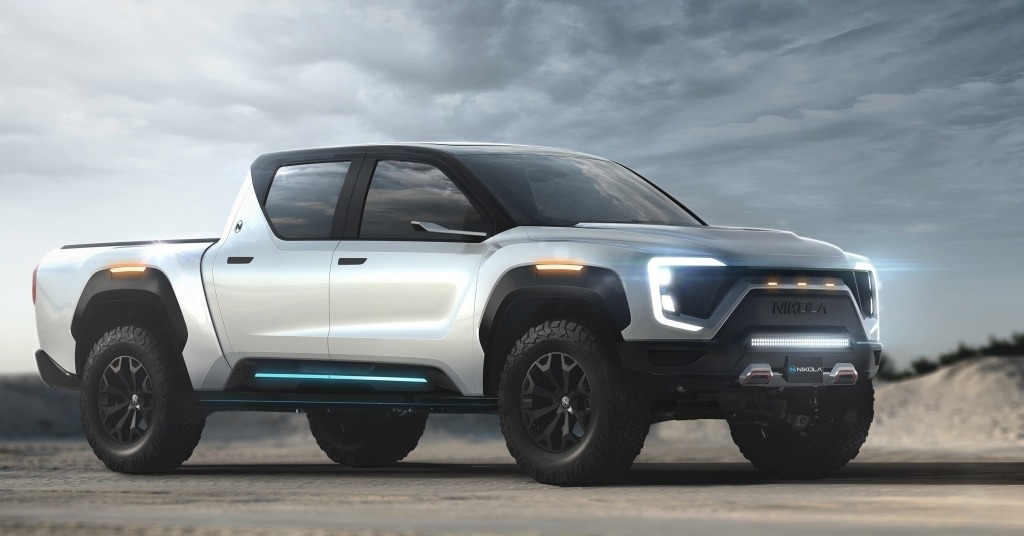 This won’t be just another all-electric pickup truck on the market, as we are about to see a lot of interesting design solutions, such as a combination of the battery pack and fuel cell reservoir. This combination will help 2022 Nikola Badger to have the longest range in the class, while we are also about to see the company’s new 4 × 4 independent wheel drive system. Count on spectacular acceleration and performances.

When it comes to the 2022 Nikola Badger design, we already know some of the key characteristics, such as dimensions. The new truck will feature 232.28 inches in length, 72.83 inches in height, and 85.03 in width. These numbers are quite similar to the Cybertruck, though the bed width will be good for about 61.41 inches, which is notably less compared to Tesla’s model. Another thing we should mention is that this model won’t be particularly capable in terms of towing. The latest reports suggest around 8.000 pounds. That’s not a spectacular number, but it would be okay for most truckers.

When it comes to the styling, the 2022 Nikola Badger will be much closer to the Rivian R1T that Tesla Cybertruck. We are about to see a little bit more conventional design approach. Still, the new model will certainly come with loads of futuristic details. The rendering photos have already appeared and everything looks quite promising, especially if we talk about the front end. It comes with loads of LED details, massive grille and many more attractive design solutions. 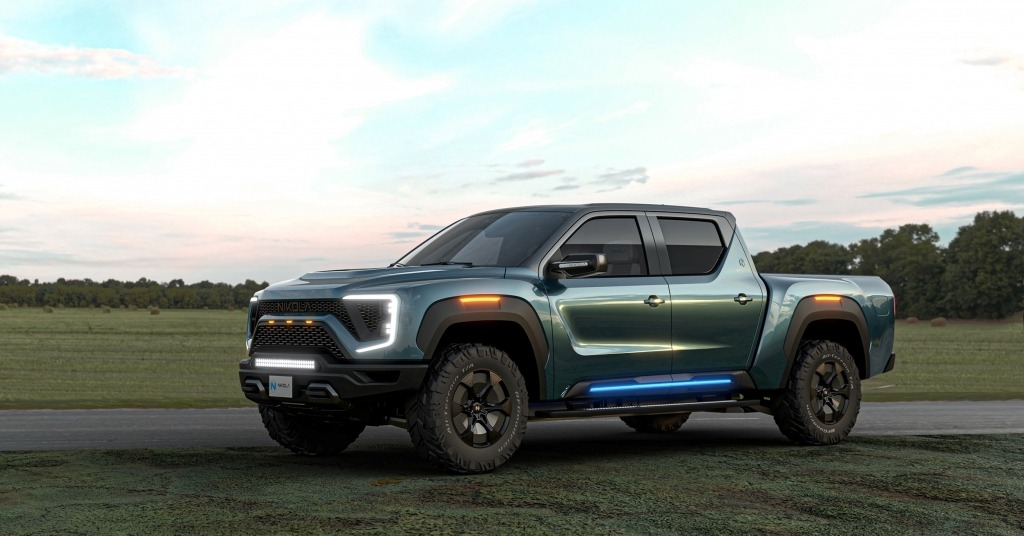 Of course, one of the aspects that draws the most attention is the drivetrain. This truck will be interesting in many ways. Of all, we are about to see a tremendous amount of power, as the claimed max output goes all-away up to impressive 906 horsepower and 980 pound-feet of torque. Of course, we are talking about peak power, while the continuous power will go around 455 horsepower.

Such numbers will certainly provide impressive performances and the latest reports suggest a 0-60 time in just 2.9 seconds. That’s on part with the most powerful version of the Cybertruck and slightly faster compared to the R1T. All this power will probably come from four electric motors. The company advertises the new independent wheel drive system, which should provide superior driving experince, both in terms of comfort and handling. 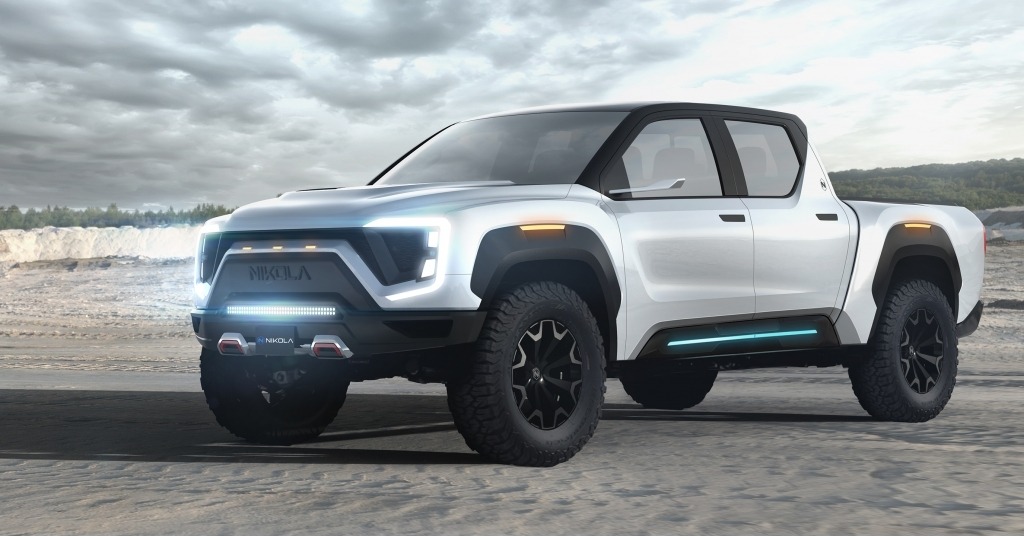 One of the biggest advantages of 2022 Nikola Badger compared to the competition will be the max range. This truck will come with a pretty interesting design solution, which combines a battery pack with a hydrogen fuel-cell stack. The battery is already pretty big by itself, with a capacity of 160 kWh, which is enough for about 300 miles of range. Add to this a 120-kWh fuel-cell stack, which also provides around 300 miles, and you may count on a max range that goes all-away up to 600 miles on a single charge. That’s something you won’t get from any of the upcoming all-electric trucks, not even close.

Of course, this brings one issue, and that would be the infrastructure of hydrogen fuel cell stations. There aren’t many of them at the moment, but the company promises more than 700 of new stations in the following years.

When it comes to interior design, the only we can do at this point is to rely on graphics and rendering images. According to them, the 2022 Nikola Badger will feature a pretty futuristic dashboard design, highlighted by a huge touchscreen at the center stack, which will be responsible for most controls. On the other side, we do know that the new truck will come exclusively in some kind of a crew cab layout, with a couple of spacious and comfortable seats. This will be a classic four-door configuration, with capacity for five passengers.

According to the company, the new model will hit the market in less than two years. Before that, we will see the first presentation already this September, in which the price is still a mystery. Of course, key competitors will be models like Tesla Cybertruck, Rivian R1T and other all-electric pickup trucks that are about to come in the near future.