2022 Nissan Navara Pics, Specs, Price, & Changes. While the all-new Frontier is coming next year in the U.S. market, it looks like that the popular D23 Navara will remain in production for a little longer. Despite that officials are still quiet about the future of this mid-size pickup truck, most of the reliable sources we know are suggesting only minor updates. The current generation is expected to remain in production for several more years and the overall design definitely won’t change. Still, various sources suggest that the 2022 Nissan Navara could receive a new, off-road version. 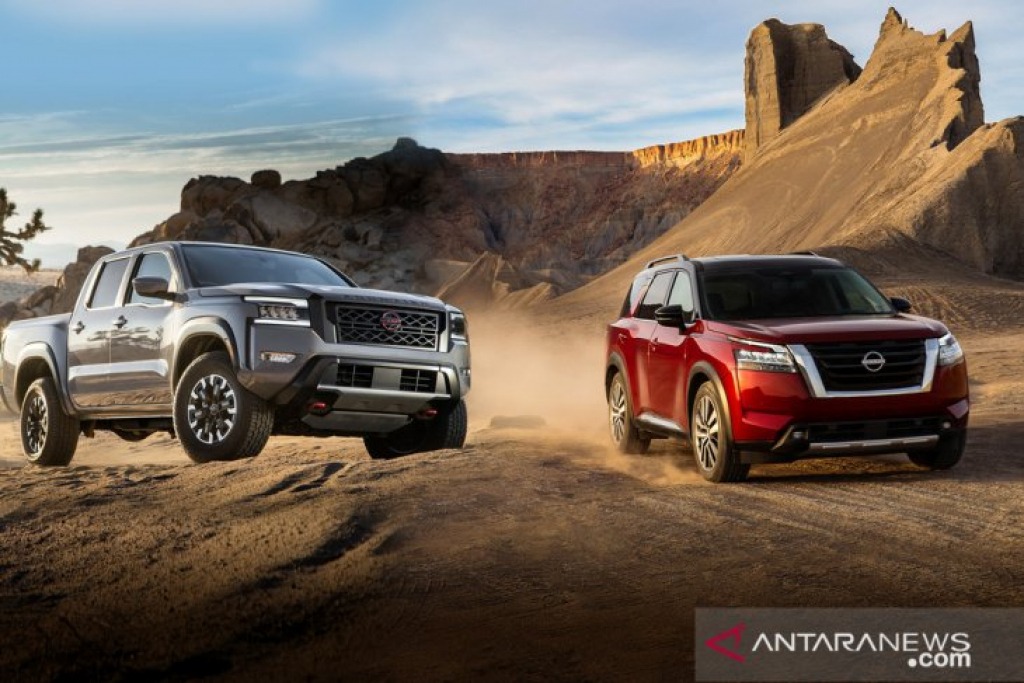 All in all, you may count on the same overall design. The current generation still holds up pretty well against the competition, despite the age. It is still pretty impressive in many ways, especially when it comes to ride quality. That’s probably the main reason why the Japanese manufacturer isn’t rushing with the changes.

Things under the hood won’t change for sure. Despite that this truck is offered in more than 100 countries around the world, the new Nissan Navara 2022 will come mostly with a diesel engine under the hood. Of course, we are talking about Renault’s well-known 2.3-liter dCi turbodiesel, which comes in two output variants, either with 160 or 190 horsepower. In certain markets, you can also get a gasoline version, which comes with a familiar 2.5-liter four-cylinder unit, which puts out around 150 horsepower.

Depending on the configurations, you can get Navara with either a 6-speed manual or 7-speed automatic transmission. 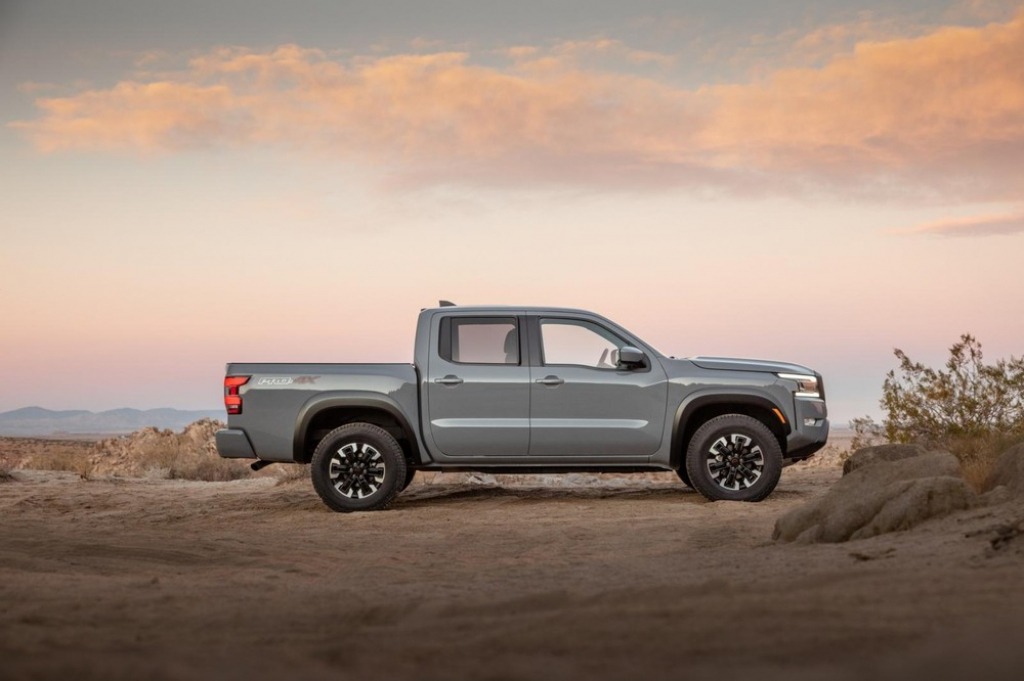 In terms of base design characteristics, the Nissan Navara 2022 model definitely won’t change too much. Of course, we are talking about a well known D23 model, which is based on the company’s well-known F-Alpha platform. In this case, the architecture has been upgraded with several unique and class-exclusive features. One of them is the multi-link rear suspension, which comes standard with dual-stage coil springs. As a result, the ride quality is pretty impressive, almost like an SUV. At the same time, the overall capabilities don’t suffer at all. You may count that the 2022 Nissan Navara towing capacity will remain among the highest in the class. In numbers, that would be around 3.5 tons.

Some sources suggest we might see a couple of styling updates, probably inspired by the upcoming next-generation Frontier. Still, the overall look will probably remain largely the same, especially if we consider the recent facelift. This update has brought a new front end, which takes a lot of inspiration from the full-size Titan. 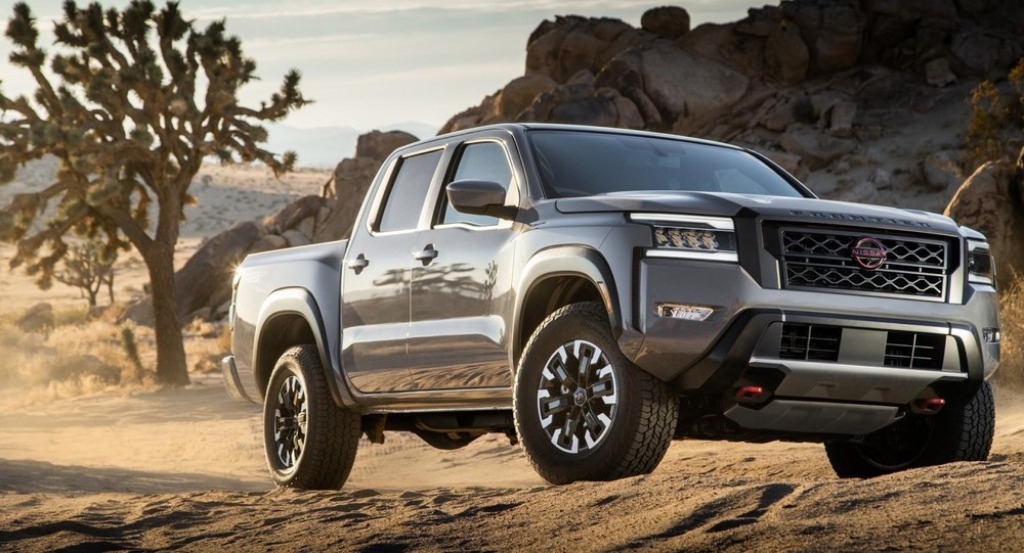 There is a big chance to see a model called the 2022 Nissan Navara Pro-4X. As you may presume, this would be an off-road performance version, just like it is the case with the new Titan. You may count on various chassis and suspension upgrades. Of course, new visual details are also a certain thing, as they would accentuate the model’s off-road character.

Things will certainly remain the same when it comes to 2022 Nissan Navara dimensions. You may count on 124 inches in wheelbase, which puts this truck among more compact models in the class.

We don’t expect to see bigger interior upgrades, especially if we consider the novelties from the last year. This particularly refers to the new 8-inch touchscreen, which runs an updated infotainment system. Among many upgrades, the new software also brings Apple CarPlay and Android Auto smartphone integration features.

Other than that, things are largely the same as in the initial model, which arrived six years ago. The overall interior layout is typically truckish, while most materials are hard to the touch. Everything looks perfectly functional and really durable. Just like the previous model years, the new model should also come both in double and single cab layouts.

We expect to see the 2022 Nissan Navara sometime in the last quarter of the next year. Of course, the price can vary a lot, depending on the market. European models usually start around 33.000 euros. Key competitors are models like Toyota Hilux, Mitsubishi L200, Ford Ranger etc
.