2022 Ford Courier Specs, Pics, Price, & Redesign. It’s no secret that most of Ford’s profit comes from pickup trucks. It’s no wonder that the Blue Oval company is about to introduce another pickup. The newest addition will be called the 2022 Ford Courier, reports say, and it will be the smallest pickup in the company’s offer. This model still waits for the official confirmation but various reports suggest this is a certain thing. The company already prepares a unibody pickup called Maverick. This one should feature a similar layout, but will be even smaller. 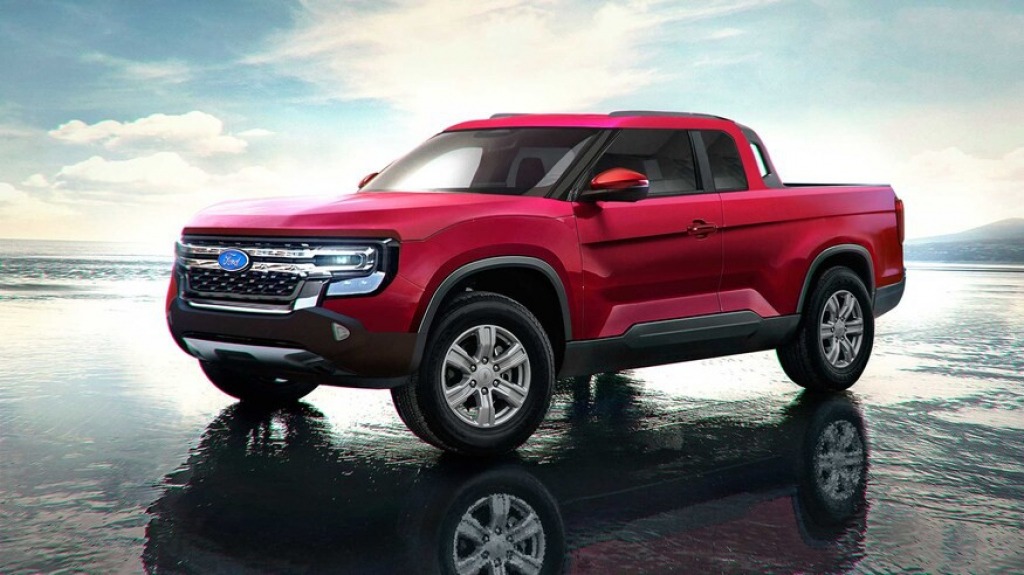 In the past, the Courier nameplate has always been reserved for a vehicle that looks like a pickup. The latest iterations were pretty interesting as small, urban commercial vehicles, which were based on Fiesta and sold across the globe. How different will the new model be, we can only speculate at the moment. Take the following paragraphs with a reserve.

The first thing we should probably mention is the platform when it comes to base design characteristics. This will be a car-based, unibody platform. While some previous generations were based on Fiesta, the new one could become slightly bigger and share components with Focus. In any case, it will be the smallest pickup in the lineup, positioned below the upcoming Maverick. While the maverick will also feature a unibody layout, it will still feature a relatively truckish appearance. On the other side, this would be a typical pickup or UTE, as they say in some parts of the world.

What this means is that the overall shape and suspension won’t get too far from a passenger car. The front end is expected to follow the brand’s latest design language, which means we count the face similar to the new focus. The rest of the vehicle, though, would come in a typical pickup manner, though the actual suspension and the rest of the mechanics wouldn’t be significantly different. 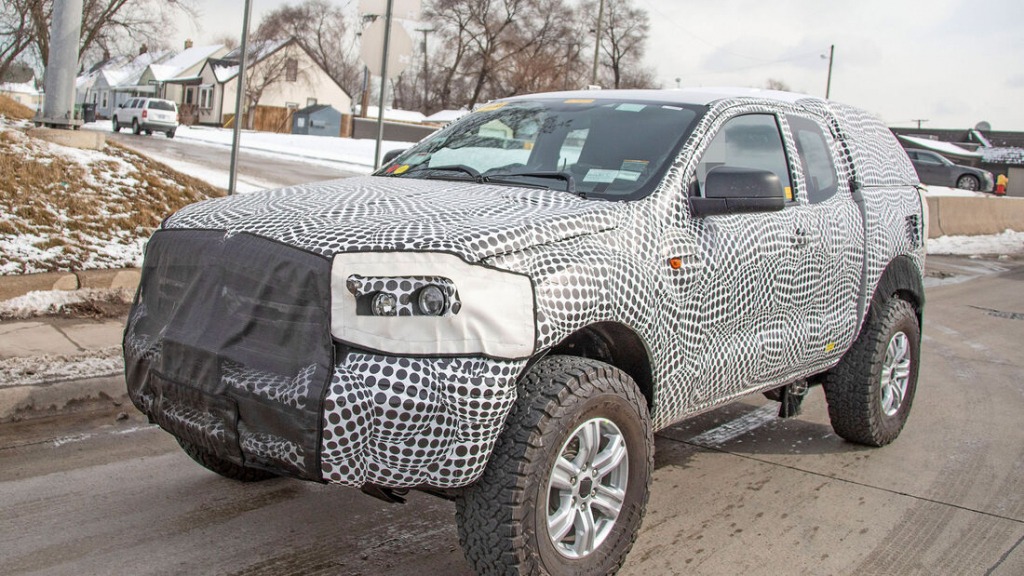 We don’t expect that the Blue Oval company will experiment too much when it comes to interior design. The dashboard shouldn’t be significantly different compared to other passenger cars in the lineup. Count on a car-like environment, full of quality materials and attractive aesthetical solutions. Still, keep in mind that we are talking about a commercial vehicle, so the focus will be on keep the price affordable, which means the overall quality certainly won’t be as high as in models like Focus, Escape etc.

Another thing that comes to mind is the number of seats. There is no doubt that the single row model will be the most popular, but some sources suggest we could see a two-row model in the offer too. At this point, we are still waiting to hear something from our reliable sources. 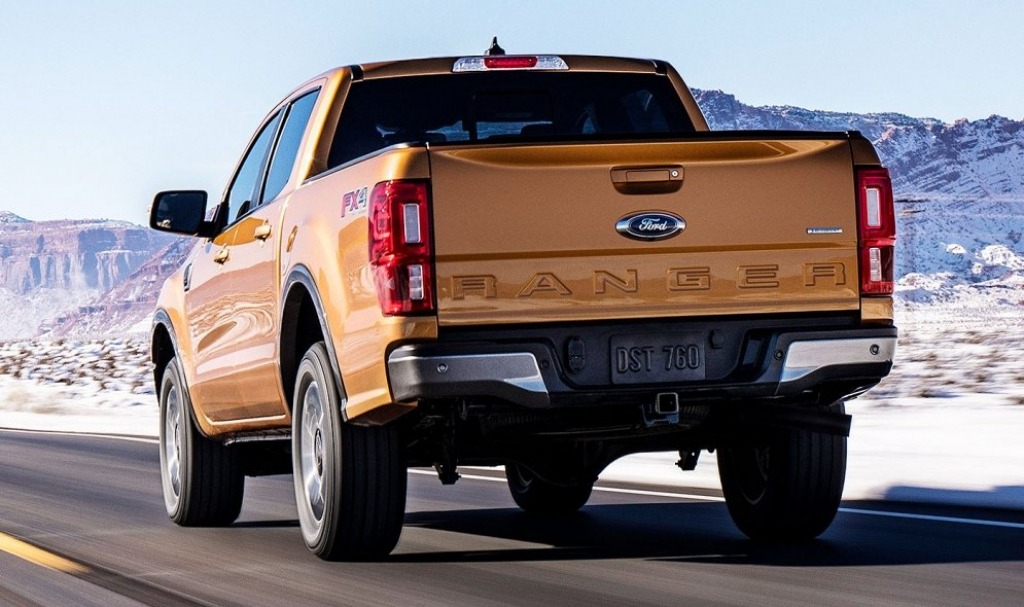 We don’t expect surprises under the hood. The 2022 Ford Courier should come with familiar EcoBoost engines in the offer. Base models will probably use a 1.5-liter engine with around 180 horsepower. Of course, we expect to see a bigger 2.0-liter turbo-four in the offer. This engine puts out around 250 horsepower, which will be sent through an 8-speed automatic transmission to front wheels.

This pickup truck could arrive already in the next year if we can rely on rumors. Considering that we are talking about the model that should be primarily a commercial vehicle, we presume that the company will tend to make it as affordable as possible. In numbers, we estimate around 20.000 dollars for base versions, roughly. The potential competition may come from Korea, in the form of Hyundai Santa Cruz.