2023 GMC Sierra: What We Know So Far. Rumors have been flying about the upcoming 2023 GMC Sierra, including the newest tech and also styling and design. Simply put, the new Sierra won’t only look good and stylish, but it will also be a sophisticated vehicle to ride.

GMC has been testing their Denali model, and rumor has it that it would be coming advanced hands-free driver assist technology. As if it weren’t enough, drivers can make use of the towing ability– while using that hands-free system. How cool is that!

The company has started that their Denali Sierra 1500 will get the Super Cruise, which is the advanced hands-free driver assist technology. The technology is now coming with automatic lane change highway assist without drivers have to ‘hold on the (steering) wheel’. This is the second vehicle from GMC that gets such a technology. The first one would be 2023 Hummer EV that comes in fall 2021. And Sierra will be the second vehicle getting it for the 2023 model. However, the one on Hummer EV won’t be able to tow while using the system, which means that only Sierra that has the ability to tow and enjoy hands-free technology at the same time.

There haven’t been any detailed updates about the engine either. Whether Sierra would be coming with similar engine arrangement (or not), nothing is really set. But with new technology being included within it, it is quite logical to expect some updates– at least for a stronger boost. 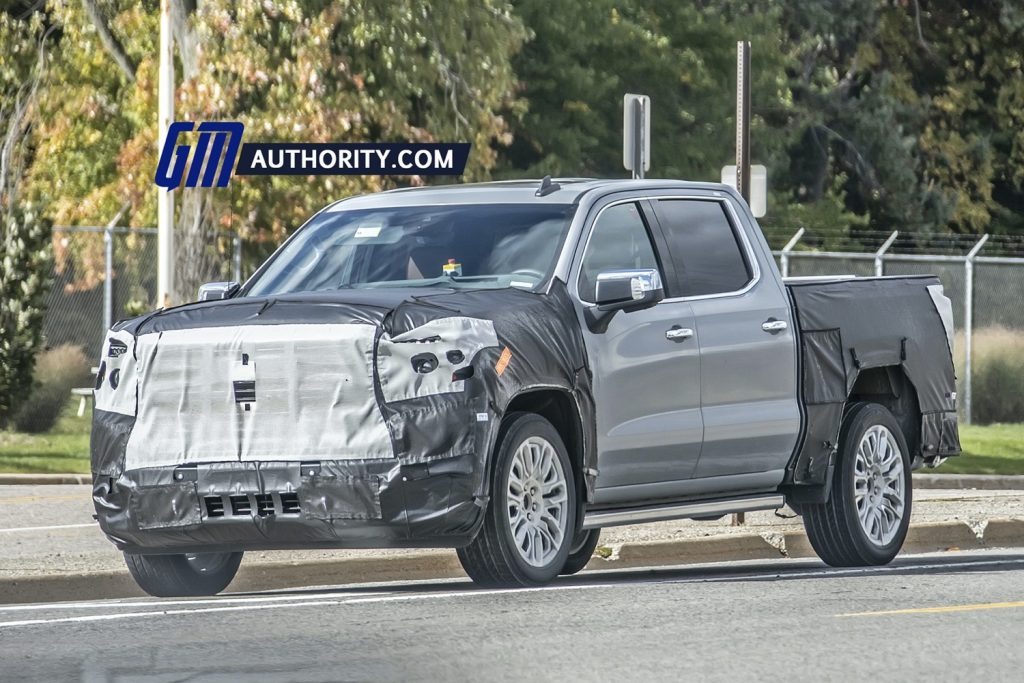 The Super Cruise doesn’t seem to be the only improvement made on 2023 GMC Sierra 1500. From several spy shots, the ride has a full digital cluster and instruments. Whether it would be available as a standard or optional, there hasn’t been any clear information about it. It is nice to know that such option exists.

Several spy images also reveal that the ride comes with new and massive central display. Sure, it may not be new, especially since we have seen it on RAM 1500, but for GMC, it is definitely a massive upgrade. This factor alone has made Sierra to be exciting to wait for. 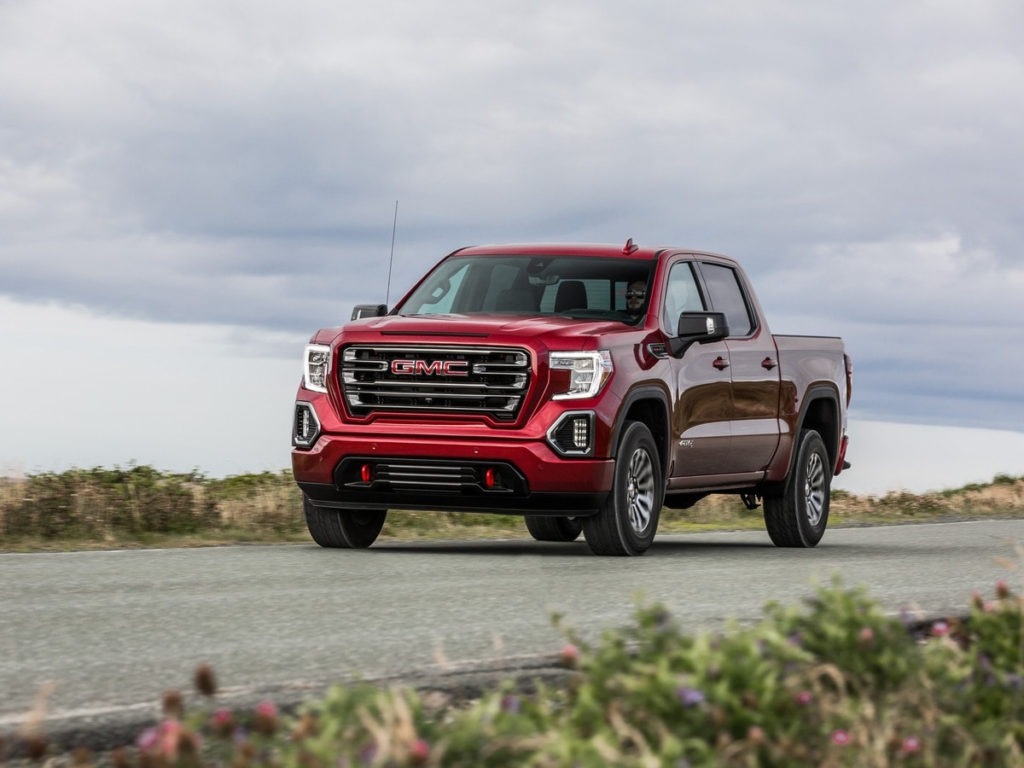 There are several spy shots of the new Sierra 1500, but everything is heavily covered and camouflaged. From the image alone, it is likely that the LED taillights and headlights would change. The same refreshed works may also happen to the (22-inch) wheels and the grille.

Since the car is still fully covered, it is quite impossible to peek inside. Not to mention that the company hasn’t said anything about the new Sierra– and how the interior cabin will look like. But from the exterior changes, it is safe to predict that similar changes would take place on the inside– although we don’t know what they are.

Sierra 1500 (Denali included) was previously set as 2021 model, but since the pandemic, the plan was delayed. The company decided to release it as the 2023 model, with launch time later after the Hummer EV release. We just have to wait for further info about 2023 GMC Sierra.

Gallery 2023 GMC Sierra: What We Know So Far